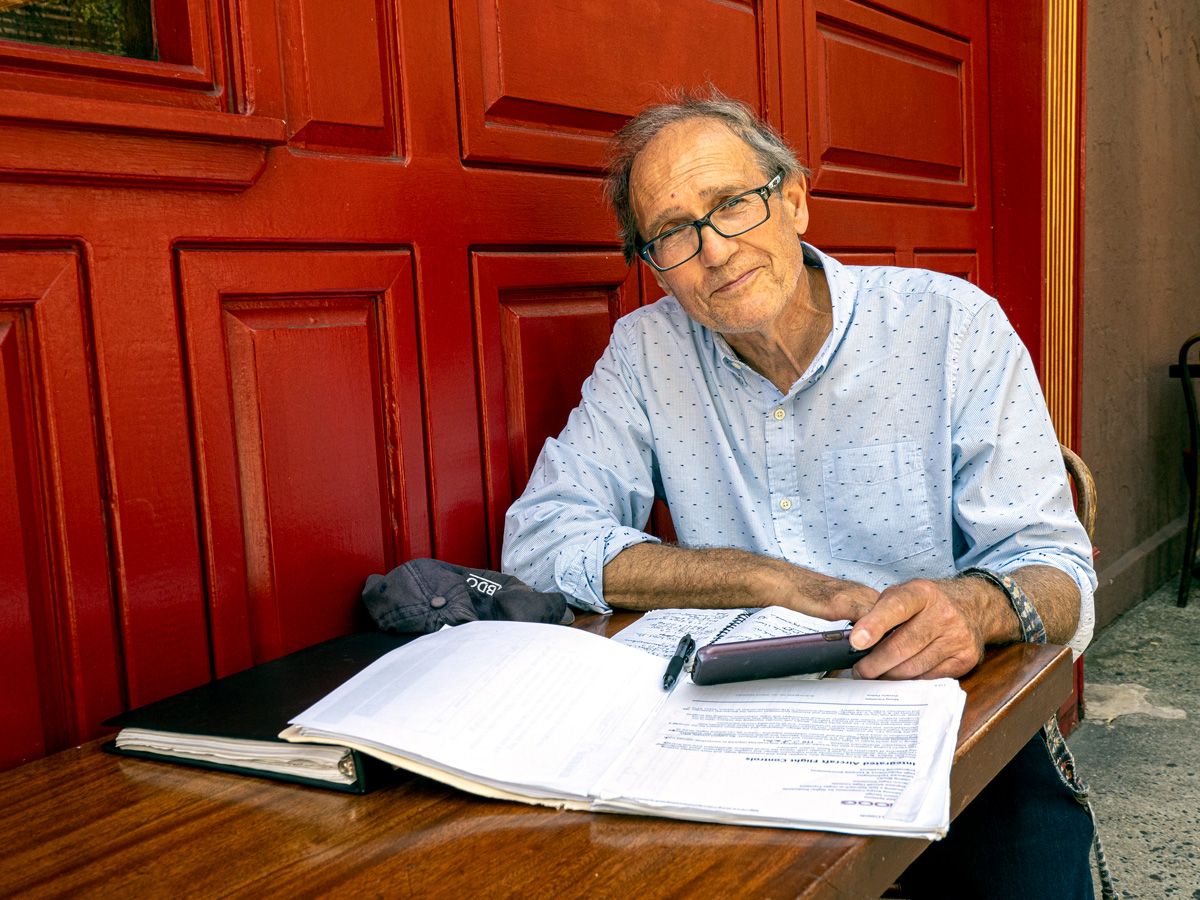 My first spark of attraction to journalism happened in 1989 in Vancouver, BC, with the abduction and violent death of a registered nurse whose alleged attackers were never identified, nor was her death called a homicide, either by police or by the coroner’s court. I called a reporter at the Vancouver Sun, who gave me the name of her close friend, who in turn shared details that had never been published and that reinforced my impression that the nurse had been murdered. I think this experience hooked me on the possibilities of investigative journalism.
‍
Shortly after this I moved to Fairfield County, Connecticut, and 18 months later began writing, at first for the Fairfield County Advocate, an alternative weekly paper published in Westport, and later for several other Connecticut publications including Connecticut Magazine. In March 1998 I broke into the Village Voice with a story raising questions about the July 1996 TWA Flight 800 crash and investigation, and went on to write seven more on TWA 800, two of them cover stories, and one story on the crash of American Airlines Flight 587 in Queens, New York, in November 2001, all for the Voice.
‍
I worked in 2001 and 2002 with former CBS News executive Ted Landreth and BBC TV director Christopher Olgiati on a roughly eight-month TWA 800 documentary film project that was resurrected in 2015 with a new team under Landreth’s sole leadership; we have been looking for production partners to fund the film.
‍
Starting in 2000 I worked for The New York Times as a Connecticut stringer. In 2006 and early 2007 I wrote a few brief items for New York magazine’s Intelligencer.
‍
I worked as a full-time copy editor and page designer at three Connecticut papers between 2003 and 2009, and from 2010 to 2013 I was a freelance copy editor for a family of three alternative weeklies and two magazines.
‍
I wrote two more stories for the Voice, October 2007 and March 2013, both questioning Bush administration claims that the Foreign Intelligence Surveillance Act was hindering the search for foreign terrorists in other countries and needed to be reformed.
‍
The administration had pointed to the capture in Iraq of three American soldiers to illustrate its difficulties in using electronic surveillance to monitor foreign terrorists' communications without a FISA warrant.
‍
I wrote another story about electronic surveillance and FISA, in Penthouse magazine, July/August 2015. In this one I attempted to tie together the Bush claims about wiretapping the captors of the three soldiers in 2007 with documents released by National Security Agency contractor Edward Snowden, while also raising doubts about a Justice Dept. whistleblower’s leaks to The New York Times.
‍
From 2017 to 2019 I contributed some op-ed columns to the Connecticut Post, Stamford Advocate and other Hearst Connecticut newspapers.
‍
I enjoy improvising at the piano and writing down the results sometimes.
ROBERT DAVEY  |  RJ_DAVEY@ME.COM   |   MOBILE (203) 727-2296
BACK TO TOP